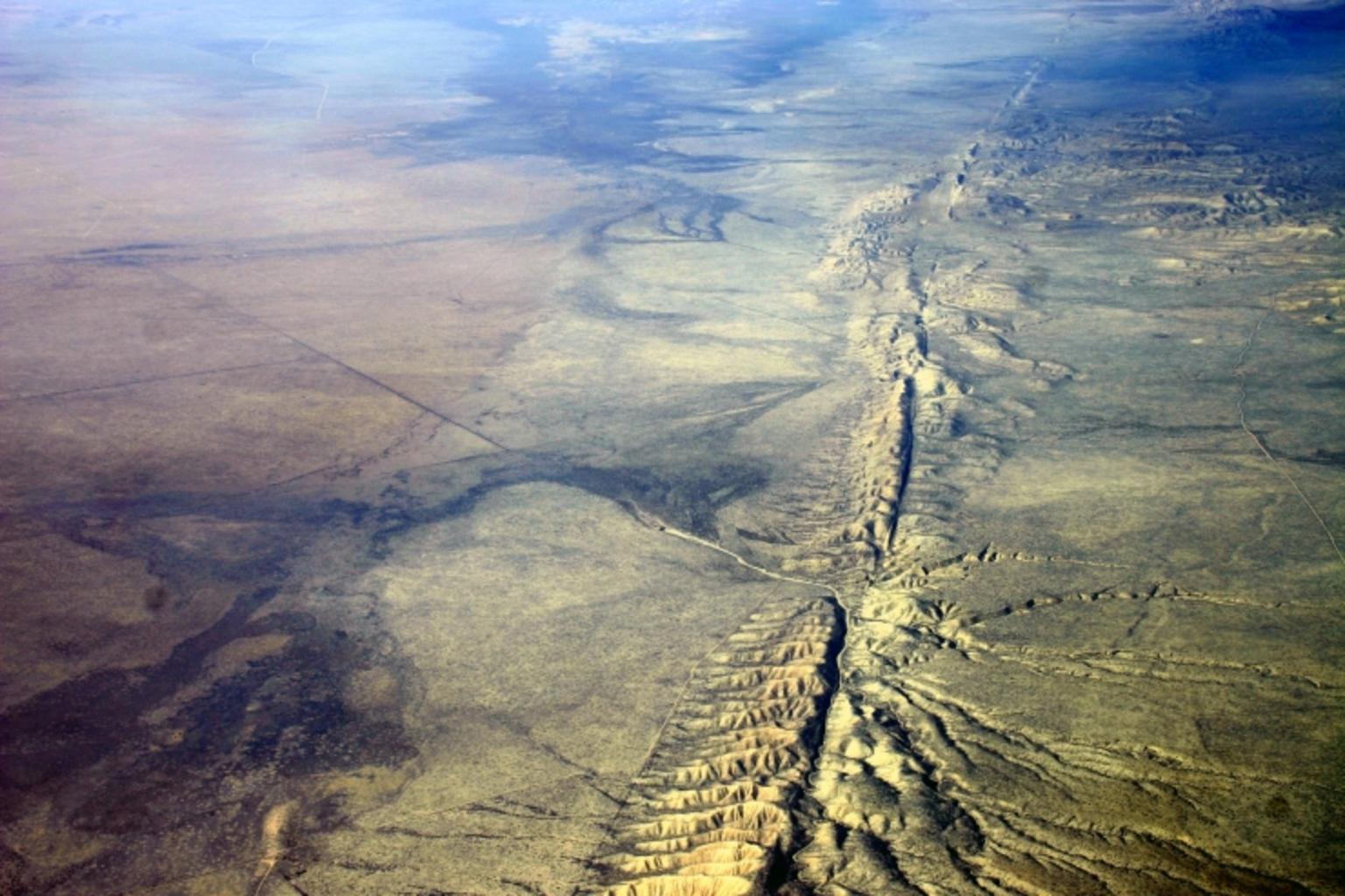 On February 9, 1971 at 6:01am, a 6.6 magnitude earthquake ripped across a 12 mile fault line. The 1971 Sylmar earthquake was the biggest jolt in almost 80 years. The earthquake was damaging enough to bring dozens of bridges and freeways to the ground; started fires from power stations, and threatened to burst dams. Additional damage involved sewer and gas lines breaking, windows shattering, and chimneys toppling down. Sixty-four people lost their lives and more than 2,500 people were injured along with and billions of dollars in damages. The worst of the damage was unfortunately focused on the San Fernando Valley. Engineers speculate that if the earthquake occurred a year earlier, the Van Norman dam would have broke to release 6.5 billion gallons of water and could have potentially killed over 100,000 San Fernando Valley residents. The Sylmar earthquake was a cruel precursor to an even more damaging earthquake 23 years later…
In the early morning hours of January 17, 1994, a fault under the San Fernando Valley released a 6.7 magnitude earthquake and shook the ground horizontally and vertically for almost 10 seconds causing $25 billion in damage. The Cal Northridge earthquake had an area of about 30 miles in diameter and roughly 9,000 people were injured and dozens were killed. 82,000 commercial and residential buildings and 5,400 mobile home units were damaged or destroyed along with nine hospitals and seven freeways according to the Earthquake Country Alliance. Beyond that, bridges, freeways, and some buildings have been retrofitted for future earthquakes. The legacy of the Northridge earthquake has led to safety drills and heavy analysis of earthquake vulnerable areas. With improved earthquake detection technology developed by the U.S. Geological Survey the new and improved system can send alerts ranging from seconds to minutes based on the epicenter of the earthquake. In January of 2019 Los Angeles Mayor Eric Garcetti unveiled a mobile app that utilizes this system and can alert Los Angeles County residents. Download it here.
The U.S. Geological Survey has stated that the next (Big One) earthquake (>6.7 magnitude) is not a matter of “if” but just a question of “when.” Researchers at the USGS believe that smaller, slower earthquakes occurring on the San Andreas fault line will build up causing a “stick and slip” style of a bigger earthquake.
The anniversary of big events like earthquakes and fires are somber reminders that something could always happen when we least expect it. The main problem with earthquake detection with today’s technology is that there is no definitive way to predict when the next quake will strike. The only definitive “when” Southern California residence get is that a major event will happen within the next 30 years.
In the event of a major earthquake, among the multitude of precautions a homeowner could take trying to prevent or minimize damage and injury, having a Backup Emergency Power plan should be the first step ensuring you and your family’s wellbeing. When the “when” (the next Big One) happens, properly preparing is our best defense.
Tags:backup generatorstandby generator