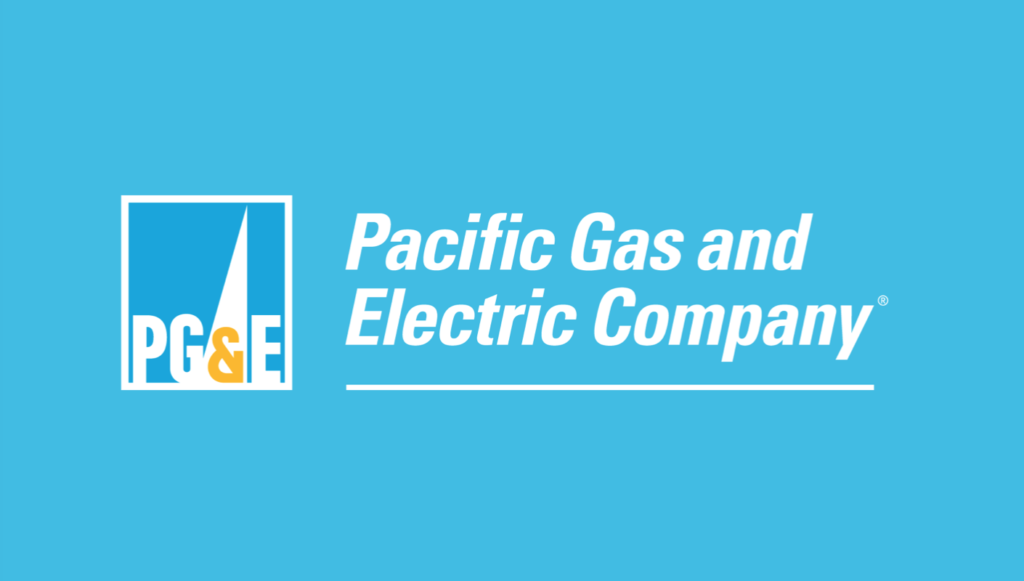 This morning, Thursday February 28, 2019, PG&E openly admitted to the knowledge of one of their power lines “likely” causing the Camp Fire that destroyed over 9,000 buildings in Paradise and killing 86 people.

Around 6:30 am Nov. 8, 2018, one of their power lines with a “broken C-hook” caused a malfunction and ignited a fire that was noticed a few minutes later by a maintenance worker. PG&E has entertained the notion of bankruptcy for several weeks now and over three months later they finally admitted to their knowledge of what potentially started the fire. Fire inspectors had long suspected this particular line to be the source of the fire.

The Camp Fire resulted in being the deadliest fire in California history, with over 14,000 buildings destroyed, 86 people losing their lives, and a projected $30 billion in wildfire damage. PG&E wants to make it clear that the ignition of the fire is still under investigation but as far as they know, they are getting ahead of the possible backlash as early as possible.

In an official statement Thursday morning they said, “PG&E Corporation believes it is probable that the utility’s equipment will be determined to be an ignition point of the 2018 Camp fire.”.   The embattled utility company, which filed for bankruptcy protection in January, said it’s taking a $10.5 billion charge for claims connected to the Camp Fire in its fourth quarter earnings.

Citing extraordinary challenges from wildfires, PG&E’s management concluded the circumstances “raise substantial doubt about PG&E Corporation’s and the Utility’s ability to continue as going concerns.”   PG&E stock price plummeted in 2018 reporting around a $6.9 billion loss. PG&E stock is down another 4%+ since this report was made public.

The upcoming weeks/months will reveal how PG&E will handle the future of the company and…Is Edison next?