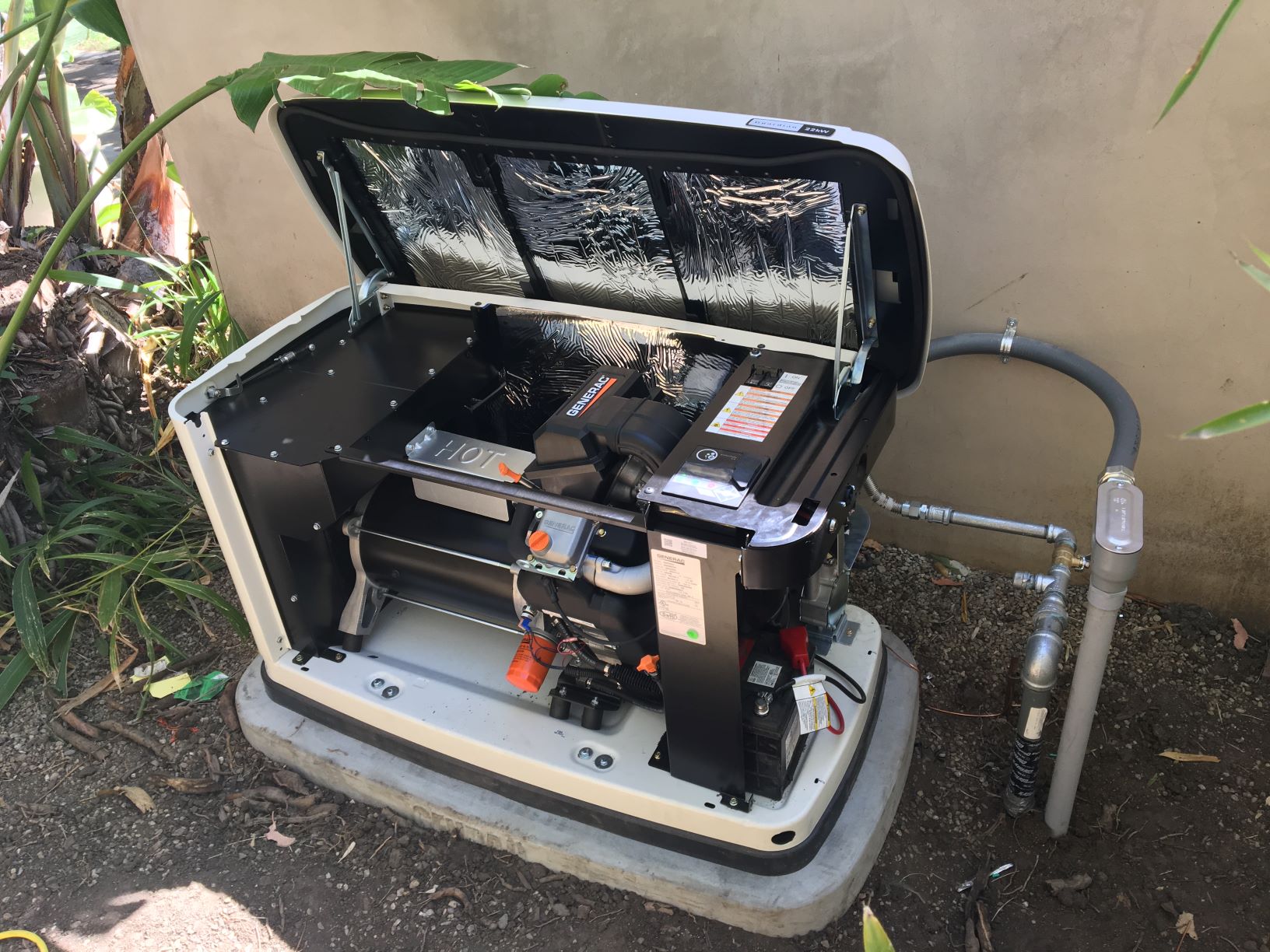 Why is Malibu much more at risk of blackout and a Malibu Generator Install is a Necessity.

Homeowners need to have generators installed in their home…

Malibu is more at risk of blackouts because it is located in a unique part of Southern California.  A Malibu generator install is what homeowner needs. Malibu is filled with sprawling hills lush with both fresh and dead vegetation which is fuel for brush fires and wildfires. In the past these types of fires have been very devastating and the power companies are currently taking precautions.

The most major precaution, and most recent, is that power companies now have the authority to turn off power grids and power lines when the wind gets to a certain speed. When these winds get up to over a designated speed, when the humidity is low, and there is dry vegetation on the ground then the utility company can turn off your power. Malibu is located where all of these factors are common.  Therefore, the residents are used to power outages and power shutoffs being a common occurrence unfortunately.

Standby generators run independently from the electricity. These generators installations run on natural gas and/or propane as most of the standby generators we install are duel fuel. The Automatic Transfer switch is connected to the main electrical panel of the house so that right after the property loses power, the standby generator turns on. More and more households and properties are scheduling a Malibu generator install for the protection and comfort of having power during a potential emergency. 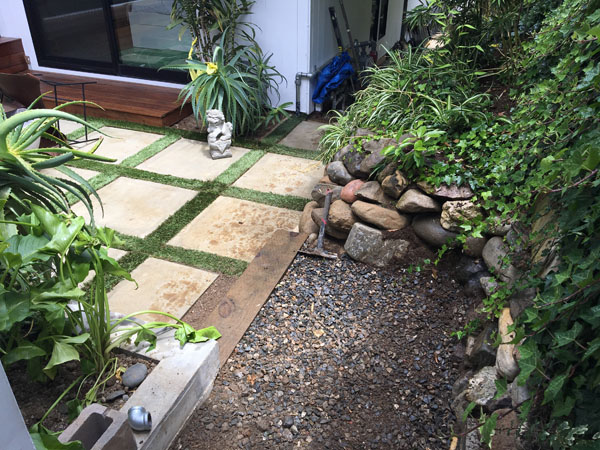 One of the most recent installs in Malibu had our crew working in tight quarters and utilized a crane to get the generator into the correct location. The location of the generator was where some old water heaters were originally located. The gate to the enclosure was too narrow to fit a generator so a small crane was used to lift the generator over a wall and put it in place.

People often think that when a crane is planned to be used that it will be some enormous endeavor, actuality it isn’t. In reality, as long as the crane has a clear path to picking up the generator and a path to where the generator is being placed, a smaller crane lifting a 22kw or 16kw generator can be in and out in 15-20 minutes or less and then the crane is off to the next job the operator has scheduled! For this particular install the electrical panel was not very far to connect to the generator but the gas line had to be run quite a long way and involved some trenching under a small courtyard in the middle of the property.

Luckily, after the trenching, LTG salvaged all the AstroTurf. The install went smoothly and the customer was very pleased with the crew’s work while the skies were sunny with little to no clouds in Malibu.

Another one of our Malibu installs was one of our bigger endeavors at LT Generators. This installation involved almost 200’ of trenching for the electrical conduit under the front yard, up the driveway, and into the backyard where the generator was being located.  Luckily, the piping for the natural gas line wasn’t far.  But, none-the-less, it still needed some trenching as well. This installation took place over several days with dozens of man hours in sunny Malibu.

During the process there was a two-foot-deep, half a foot-wide trench that was running through the homeowner’s property for several days.  The outcome?  Arriving at a pristine front yard and driveway which looked like our crew was never there digging.  Once again, the homeowner was very satisfied and couldn’t believe how it turned out considering all the work that was put into the installation.

“Generator Install with +180’ Trenching for Conduit”

With these two very different installations both occurring in Malibu, this goes to show how radically different two properties can be to install a standby generator in the same area. Whether it be close quarters, where our licensed and bonded electricians and plumbers are working shoulder to shoulder, or a completely different install on a sprawling property that the crew has to go far and wide to make connections to natural gas or an electrical panel.

What to expect with a Malibu Generator Installation vs other cities…

Malibu is one city in Southern California that creates challenges and opportunities for improvisation for the installation crew. Often Malibu homes and properties are hidden away by brush and trees and many are built on hillsides.

Every single house in Malibu is unique and no two are alike which allows the team to get the installation done with some creativity and still keeping up with the highest standards of quality and workmanship. For example, installing a generator in a more planned community area or an area like Santa Clarita is very straight forward whereas Malibu may have the crew working in sprawling backyards or shoulder to shoulder on a property built on what might look like a mountaintop castle.