EDISON TO CUT POWER TO THOUSANDS AS WILD-FIRE PREVENTION STRATEGY 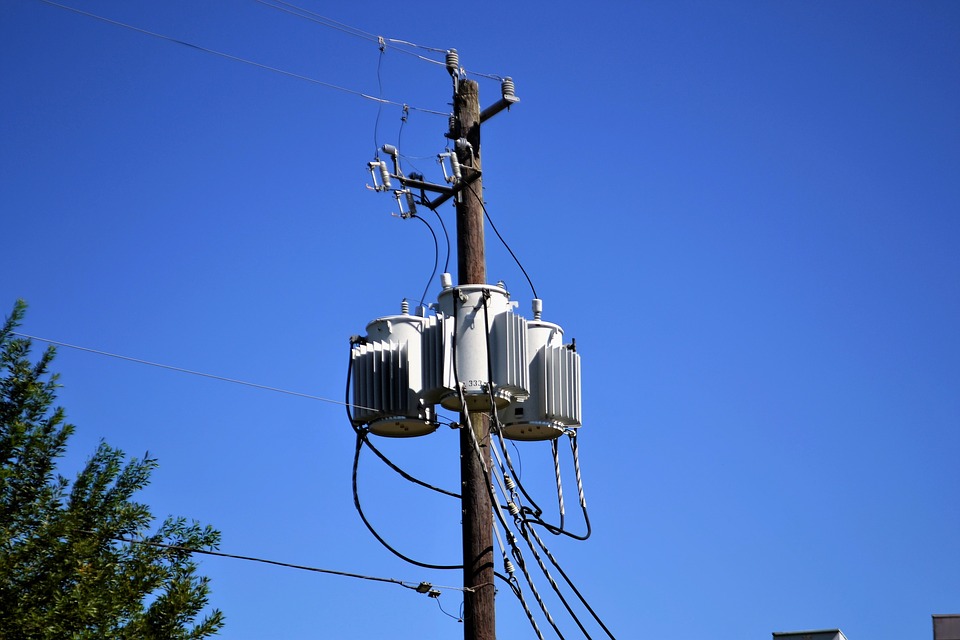 A decision to cut power – on purpose – to thousands of residents in Riverside County mountain communities for about 33 hours last week is an example of how far Southern California utilities are willing to go to prevent arcing power lines from sparking wildfires during high winds.

And, in the wake of the deadliest fires in California history in October, it’s a practice that may spread to the northern part of the state, according to Bill Stewart, co-director of UC Berkeley’s Center for Fire Research and Outreach.

State investigators are looking into whether some of the October fires may have been sparked by electric lines. Of the 20 most destructive wildfires in Calfornia history, at least three… Read More