Do’s and Don’ts When Blackouts Occur 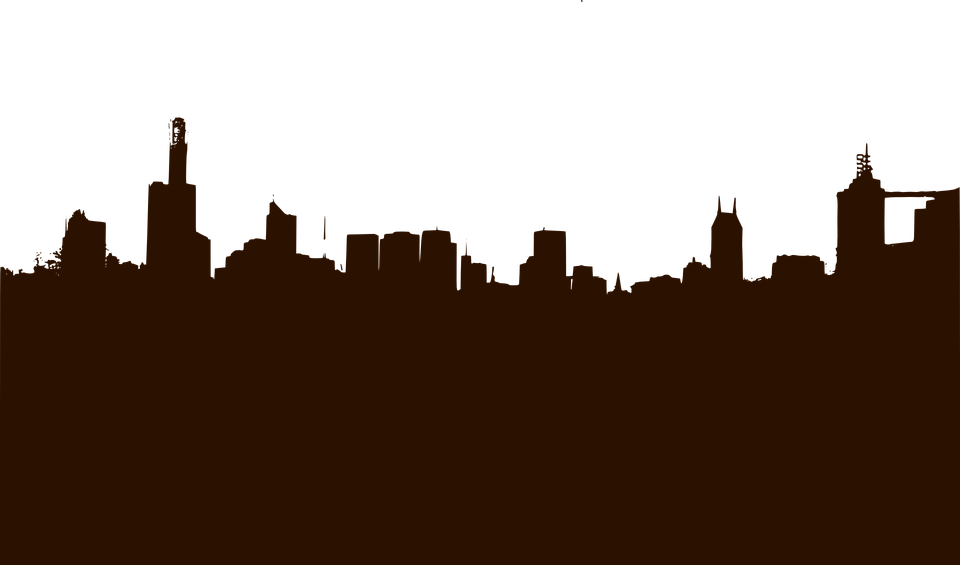 We don’t realize how much we depend on electricity until it’s gone. Almost everything in our lives requires power. When the power goes out, it’s unsettling and can be dangerous in some cases.

Sunny Southern California has been experiencing some inclement weather recently. For the first time since forecasters began recording data at least 132 years ago — the mercury did not reach 70 degrees in downtown Los Angeles for the entire month of February. The California drought is officially over after 7 years. By the middle of February, Los Angeles had already hit the 14.93 inch mark for normal annual rainfall for the 2018-19 water year (Oct-Sept).

Who knows where we will be by the end of March? Power outages are becoming more common in SoCal and bad weather is one of the reasons they’re happening more frequently.

So here are a few tips of “Dos” and “Don’ts” when blackouts occur.

DO make sure you have a good supply of water on hand in case of an extended outage takes place.

DO look for hazards that could fall and damage the power lines on your property such as tree and tree branches. Make sure tree branches that might be hanging above any power lines are pruned.

DO know where the manual release lever for your garage door is so you can get in and out without power. Now is a good time to hide a spare key outside, especially if you rely on using your garage as an entryway.

DO have a battery powered radio on hand for updates in case your cell phone is dead too.

DO follow this old trick that works well in case there’s an extend outage while you’re on vacation or just out of town: Get a cup and fill it with water and freeze it. After it freezes, put a coin on top of the frozen water and leave it in the freezer. If you come home and see the coin frozen at the bottom of the cup, it means the ice in the cup melted and the coin fell to the bottom and that most likely means all the food in your frig/freezer has probably gone bad.

DON’T use generators, barbecues, camping stoves or other types of outdoor heaters in your home. They all generate carbon monoxide, a colorless and odorless gas which is fatal in a closed space.

DON’T go near downed power lines. They could still be live and deadly even if they show no active danger signs.

DON’T keep electronics plugged in unless you have a Whole House Surge Protector because when power returns, it can cause a surge that can damage electronics.

DON’T let your phone die. Turn it off and save in case of emergency.