An Emergency Standby Generator Can Save You From Wildfire Season 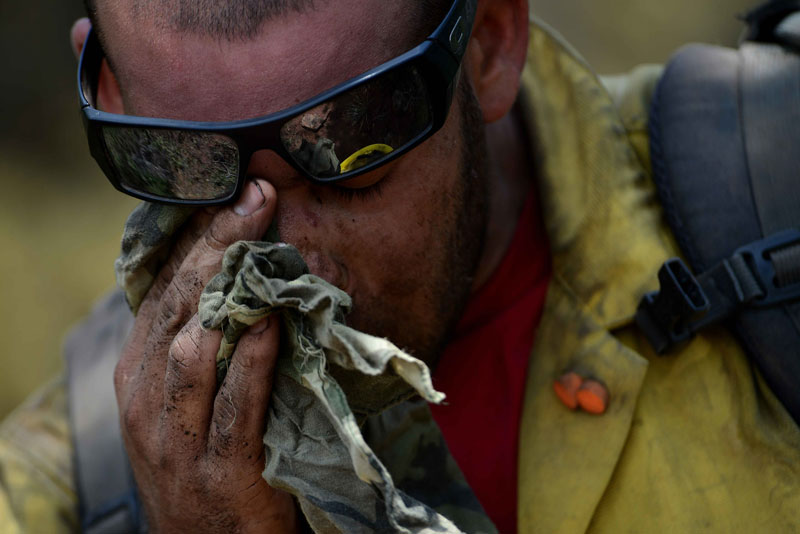 Brush and Wildfire Season is Upon Us…How Close Will the Next Wildfire Strike to You? 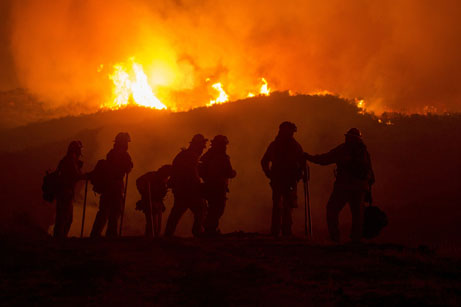 Installing an Emergency Standby Generator just might be the ticket to save your property this season.  Wildfire season is quickly approaching.  Both Southern California residents and utility companies have learned what mistakes not to make from last season.  A lot has changed in the way that Edison handles wildfires.  They now have the power to turn off vulnerable power lines during high winds, and low humidity days.

Some California residents have preemptively grown flame resistant plants around their properties as well as installing an Emergency Standby Generator in areas that are prone to wildfires and power outages.

Temperatures rose to triple digits in several areas of Southern California last season.  This had people wondering when and where the next fire will strike regardless of where they live. On June 9th, 2019, at least 4 brush fires ignited across Southern California during the heatwave.  Most brush fires are fueled by vegetation and brush.  This is typical due to a wet winter.

2019 started off being one of the wettest in many years.  Hillside vegetation has grown up to 6 feet high in some areas. So far in 2019, California has already seen 1,746 wildfires with 15,500 acres of land burned through. PG&E & Edison already has had to cut power to over 32,000 residents in California.  As a future measure, it intends to shut off power to more than 5 million customers during the course of wildfire season.

As of June 2019, one in four California residents live in a high fire risk area. These high-risk areas are lush with trees at hundreds per acre.  They are more than 4 inches in diameter, where the area is covered with conifers and brush. When a fire is ignited, all that brush and conifer coverage creates what fire science refers to as a “fuel ladder”.  It then travels from the floor up through the trees.  This is what creates a high risk fire area.

An Emergency Standby Generator Is a Preventative Measure

Preventative measures and risk management is a critical part of the months to come. Fire seasons are often difficult to predict, as all it takes is one big, bad fire to ruin a whole year.  Cal Fire Chief John Melvin said that prevention near highways would consist of “a combination of handiwork and machine work (using) bulldozers, masticators, etc.” National Guard troops were recalled from the border security to working on fire breaks. On the home front, there are several agencies that are advocating a ground up strategy with using fire-safe roofing materials, vent screens, and maintaining vegetation growth around a residence. 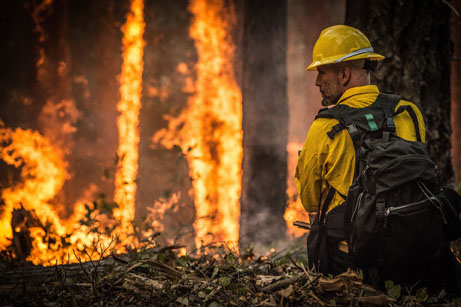 Another step in preparation is considering the response time of both the residents that live in these high risk areas and the emergency responders. During a recent evacuation drill, orchestrated police officers moved from house to house informing residents that the scripted scenario only allowed residents two hours to evacuate. The people who attended the simulation were either residents or people who had to watch on the news as their properties burnt down from the Woolsey fire.

Earlier in the month of June, the California government was finally able to work with the Department of Defense.  They were able to utilize Cold War-era satellites and unmanned drones to spot wildfires in their early stages, and spot survivors.  On top of this, they were also be able to count and view the amount of property damage after the fact.

The first line of defense during high risk conditions is to have a backup power plan.   Some property owners have installed solar panels and some sort of battery backup but during emergency situations.  But those two solutions won’t supply power when the power grid is shut off for an extended period.  This is why it is a good idea to schedule a free consultation to understand your power and generator options. 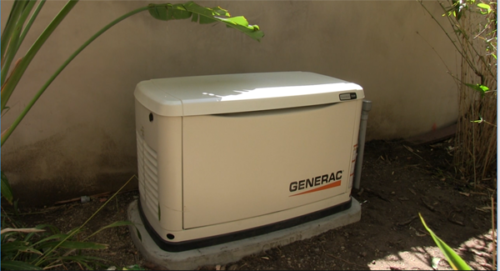